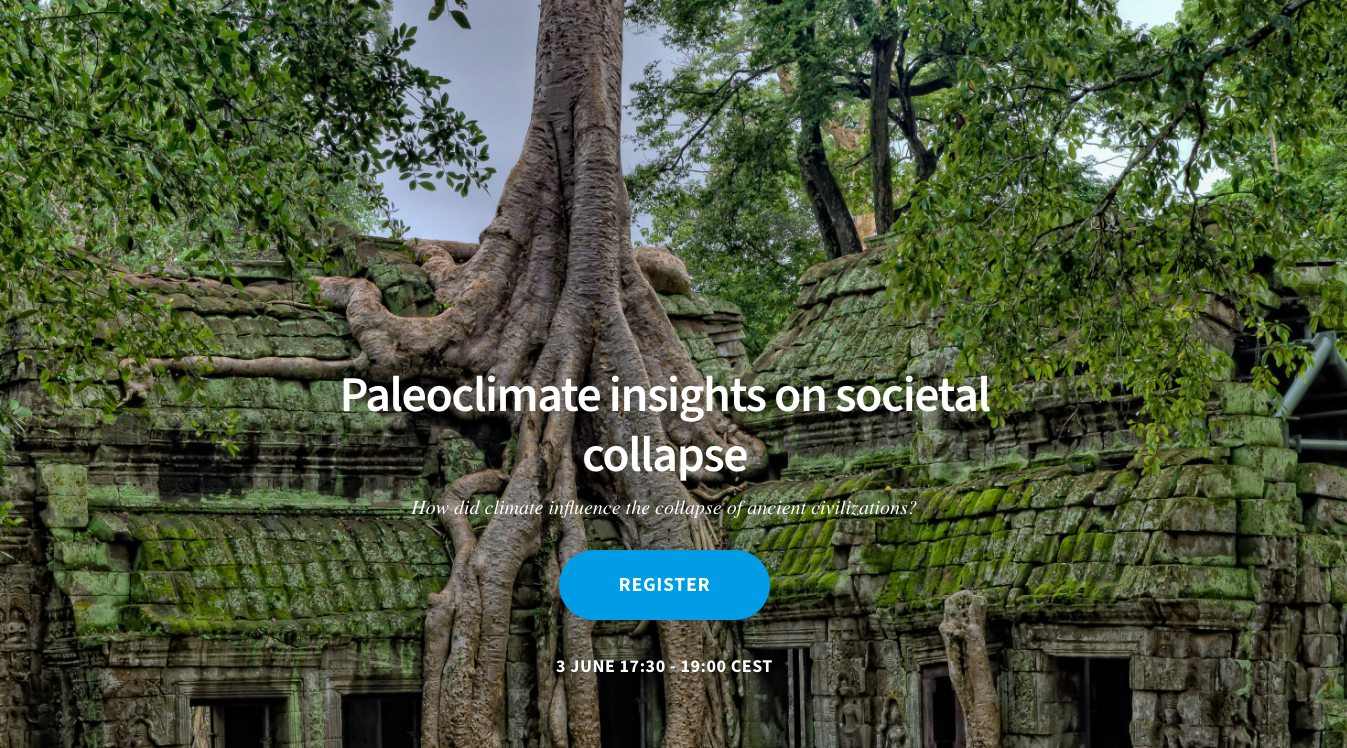 Join AIMES, Earth Commission, Future Earth and WCRP for the Amazon focused webinar in a series that aims to advance the knowledge about tipping elements, irreversibility, and abrupt changes in the Earth system. The event will look at paleo insights on climate change and how it has impacted societies sometimes leading to their collapse.

Prof. Joseph Tainter
Utah State University
Prof. Joseph Tainter received his Ph.D. in Anthropology from Northwestern University in 1975. He has taught at the University of New Mexico and Arizona State University, and until 2005 directed the Cultural Heritage Research Project in the Rocky Mountain Research Station. He has been a professor in ENVS since 2007, serving as Department Head from 2007 to 2009. His study of why societies collapse led to research on sustainability, with emphases on energy and innovation. He has also conducted research on land-use conflict and human responses to climate change. Dr. Tainter has appeared in documentary films and television programs, in print media, and in radio programs. He appeared in the film The 11th Hour, produced by Leonardo diCaprio.
Prof. Ann Kinzing
School of Life Sciences, Arizona State University
Prof. Ann Kinzig looks at how humans shape and influence their natural environments, and what this means for both human health and the Earth’s ecosystems. Her scientific research focuses broadly on ecosystem services, conservation-development interactions, and the resilience of natural-resource systems. She is currently involved in two major research projects, including: (1) the resilience of pre-historic landscapes in the American Southwest; and (2) modelling anthropogenic effects in the spread of diseases. More recently, her research interests  have involved understanding how and when universities  can effectively address societal challenges while still maintaining integrity in scholarship, and how they must be organized to do so. Professor Kinzig is also interested in science policy and emerging issues in the field of sustainability. She was the first-ever Roger Revelle Fellow in Global Stewardship, and in that role, served in the Office of Science and Technology Policy in the Clinton administration.
Learn More